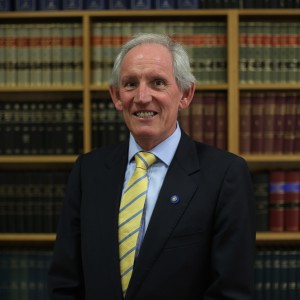 Tim Huggins is a Partner at Skinner & Associates. After studying at Monash University, he was first admitted to practice in 1986 after spending his earlier years as a Clerk of Courts in Victoria. He was admitted to the Supreme Court of NSW in 1996. Tim’s areas of expertise include commercial litigation, business and commercial law, conveyancing,  leases, family law, wills and deceased estates. Outside the law, if Tim is not riding or racing his bicycle he is active with Rotary – having been not only the past President of the Rotary Club of Belvoir-Wodonga, but also a former District Chair and a former Assistant Governor.